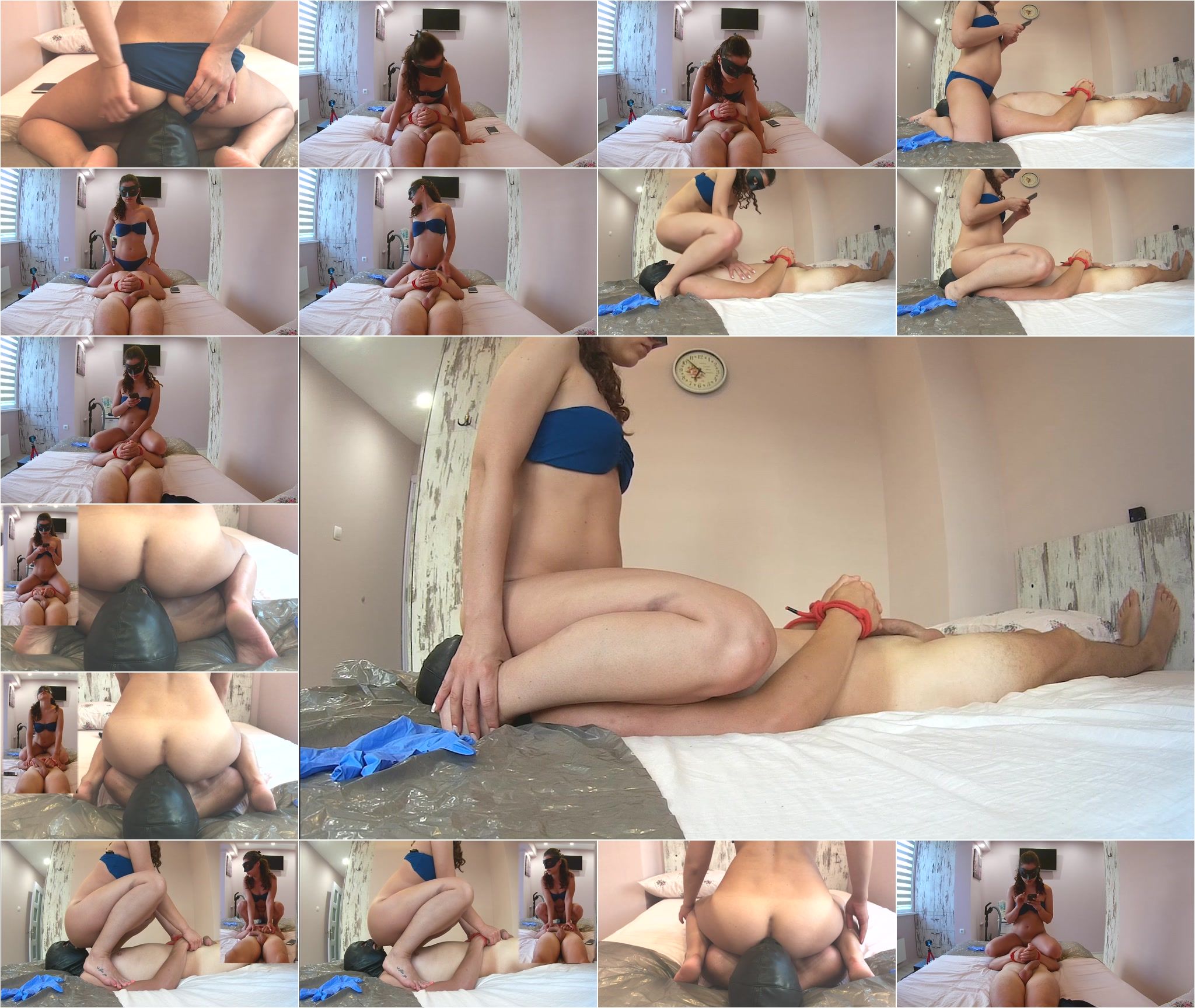 Everybody needs air, in order to live. The same goes for slaves as well, but because I am a merciful Goddess the air I provide my servant is way better than the natural air.

You would not believe that by his moanings and pleads, but the truth is that this is what he craves. Even though it repulses him, it arouses him just as much. Even if he begs me to not shit in his mouth, he obeys in order to make me, his Goddess happy. I really tease him throughout the entire clip, giving him just a tease for whan he is about to be forced to consume. I don�t even get affected by all my farts, because I�ve trained him to consume them really well, so that I can chill on my phone without the foul smell. Either by containing them in his mouth, or quickly ingesting them through his nose, I demand that every gas that comes from me is to be inhaled. But enough of me being so nice, duties are not to be forgotten. I require lubrication of my asshole, and a place to shit a.k.a. my slaves mouth. Aft
er I�ve pushed it down I suffocate him with all my weight, to make sure he recieves no air, other than the smell of my shit, ass, and farts. He lives breathing from my waste, he lives because of the air I�ve provided.